Rights group says dozens were killed during five days of protests in January and 900 people were arrested. 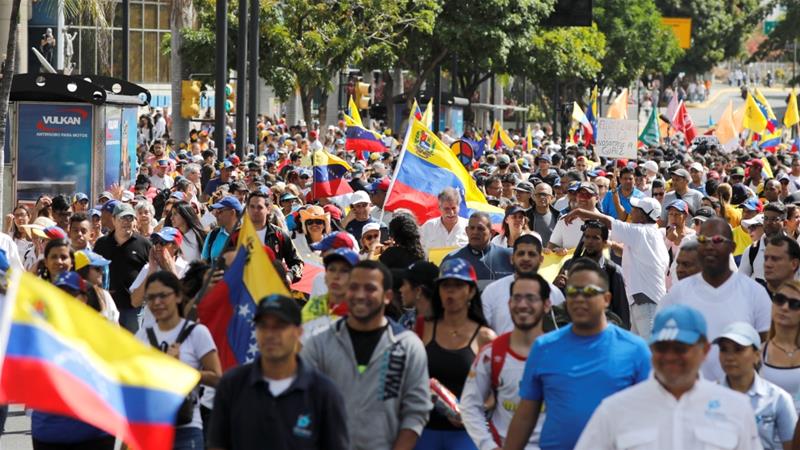 In a report titled “Hunger, punishment and fear, the formula for repression in Venezuela”, Amnesty said dozens died during five days of protests from January 21 to January 25, almost all from gunshot wounds, and 900 people were arrested.

Amnesty called on the UN Human Rights Council to take action to address the “total impunity that prevails in Venezuela” by creating an independent investigative body to report on the human rights situation.