Yesterday he was at it again, tweeting a picture of the cover of his 2005 book, and commenting: “15 years ago, I wrote The United States of Europe – calling for a Hamilton moment in European politics so that Europe can finance itself properly and can be more than the sum of its parts.” In an apparent reference to a proposal by France and Germany to create a £500billion rescue fund to mitigate the impact of the coronavirus pandemic, he added: “Hopefully, the Macron-Merkel proposal will deliver this historic leap forward.”

Allie Jay said: “All I can say to that is THANK GOD we have left.”

Ernie Warrender added: “So much for the lies we were consistently fed ‘Oh it’s just an Economic Community’. 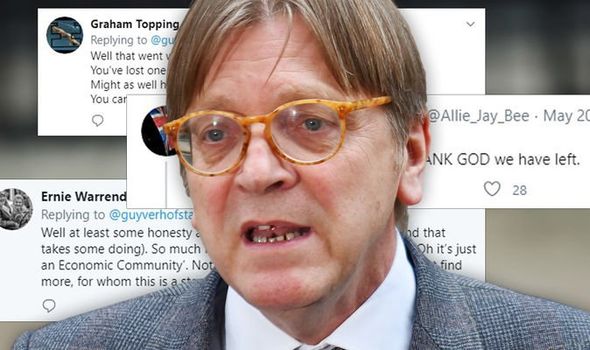 “Not for us, thank you and I think you might find more, for whom this is a step too far.”

He asked: “United? The UK’s left. Norway and Switzerland don’t want to join. 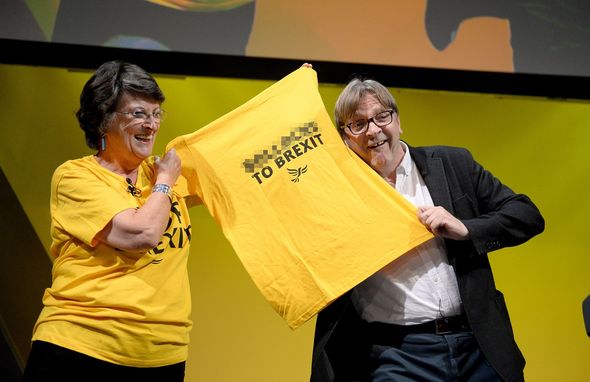 “Police brutality in France, Spain and Belgium. Many countries in crippling debt already.

“What do you understand by ‘United’?” 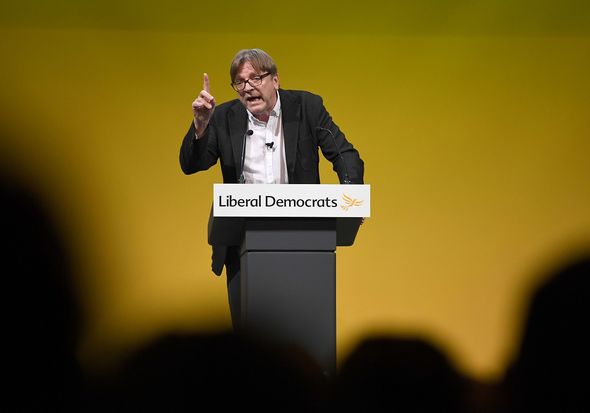 Another user added: “If there was ever a tweet that demonstrated why the British are better off out, then this is surely it.” 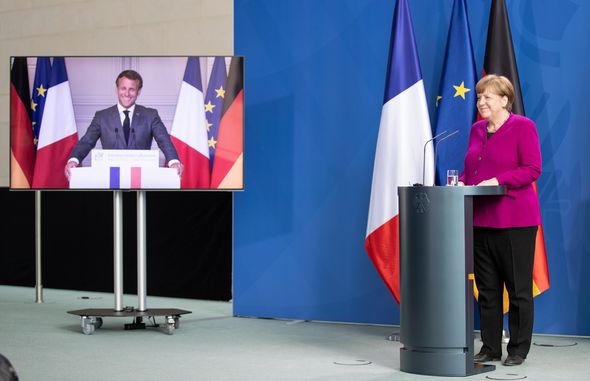 And, another Twitter user simply replied to Belgian national Mr Verhofstadt with one word: “NEXIT!”

He once again outlined his vision for Europe during a speech at the Liberal Democrats’ annual conference last year. 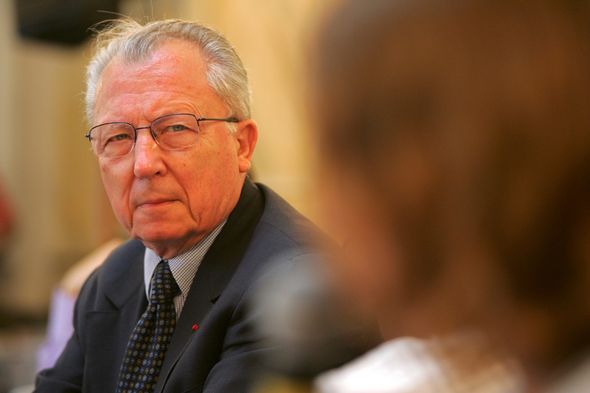 Mr Verhofstadt courted controversy at last year’s Liberal Democrat party conference when he appeared to suggest the EU was an “empire”.

He said:  “The world of tomorrow is a world of empires, in which we Europeans and you British can only defend your interests, your way of life by doing it together in a European framework and a European Union.”