Retired British Army Officer Sir Simon Mayall exposed how Russia’s President Vladimir Putin intends to strike back against the West’s economic sanctions. Sir Simon Mayall believes the war will be waged in the energy sector with gas flows. Putin has already sent the first salvo by reducing gas flows to the European Union to 20 percent of the Nord Stream 1 pipeline’s capacity.

Speaking to Times Radio, Mr Mayall said: “The Russians are definitely using the ‘gas weapon’ inverted commas as a way to break NATO and western solidarity.

“Tackling energy which we require for every aspect of our life fundamentally is a very clever, very, very, very powerful weapon for the Russians to be using in retaliation because they’re not going to confront us militarily at the moment.”

In another blow to the EU, Russian state-owned energy giant Gazprom has cut gas deliveries via the Nord Stream 1 pipeline to about 20 percent of its capacity – down from 40 percent. The pipeline usually works at 100 percent capacity, but Gazprom reduced its capacity to 40 percent at the beginning of the war and has now dropped it even further  – sounding alarm bells across Europe. 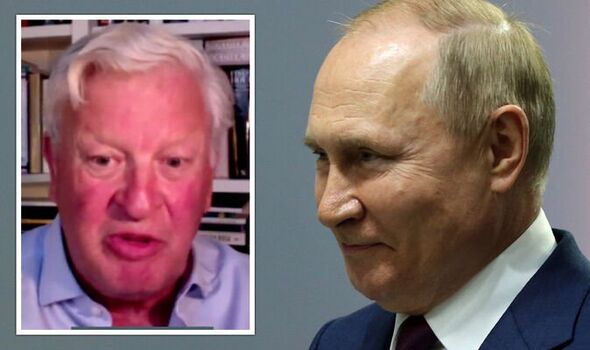 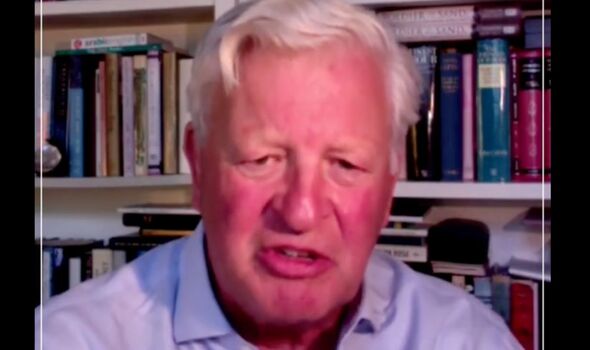 But the proposal was met with resistance from southern European countries like Italy and Spain that objected to the plan. Portugal – Europe’s cleanest country with 60 percent of its electricity coming from renewables – called the request “untenable” and argued it consumes only what is an “absolute necessity.”

The watered-down plan reached includes a voluntary reduction of natural gas demand by 15 percent, which could become mandatory if gas supplies fall short of demand and opt-outs.

Warning of the potential effects of the proposal, Mr Mayall said: “That will have a direct impact on voters, citizens, and people who are observing the consequences of both the Russian actions and of course, Western sanctions against Russia as a result of those actions.

“And you can imagine that certain people will begin to question whether we wish to be engaged or wish to be supporting the Ukrainians given that there are also going to be issues to do with grain supplies.” 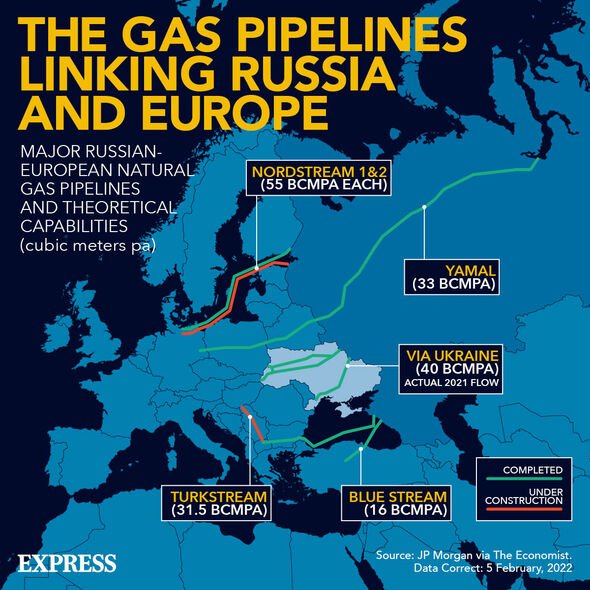 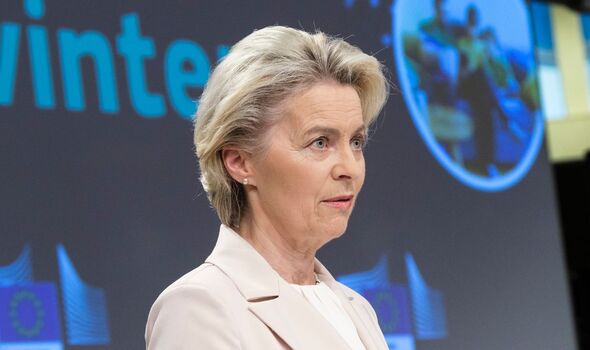 Mr Mayall believes Vladimir Putin is waging a war on the energy and the food fronts to pressure the EU into lifting economic sanctions.

Germany’s Economy Minister Robert Habeck pushed back against Putin’s attempt to sow division in the EU, saying: “You will not split us.”

However, Spain and Portugal, which have little connection to the EU’s gas pipeline network, have expressed reservations about imposing mandatory gas reductions. 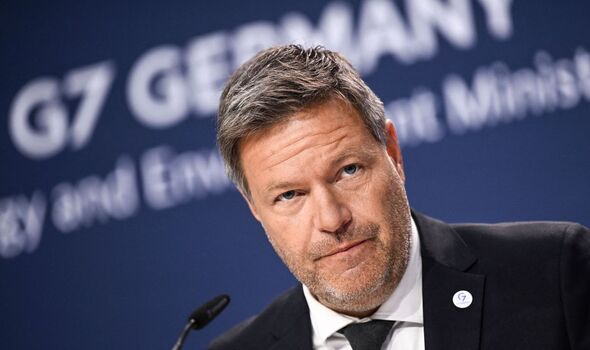 Greece also said the plan would be too much of a burden on its economy and citizens.

Hungary’s Foreign Minister Peter Szijjarto, whose country still imports 80 percent of its gas from Russia, questioned “the legal basis” of a proposal that “decides how much member states can consume from which supplier.”

“Will someone in Brussels be explaining to Hungarians how Hungarian people or companies won’t be able to use gas while there is gas in Hungary?” he added.