French wine exports to the US plunged by 44 percent, with a €40 million drop in sales, during the last quarter of 2019, according to the French Association of Wines and Spirits Exporters. This was due to Mr Trump imposing 25 percent tariffs on imports of French, Spanish and German wines last October. The tariff rise was said to be in retaliation for EU subsidies to European aerospace giant Airbus, which is a rival of America’s Boeing.

Now French viticulture groups are wanting the tariffs on wine exports could put 100,000 jobs at risk, which would be 20 percent of the sector.

Jean-Marie Barillère, president of the national committee of interprofessions of wines with geographical names and indications (CNIV) said: “The whole economy of the French countryside will face difficulty if viticulture suffers: if nothing is done in response to the American taxes, we risk losing at least 100,000 jobs.

“Distributors will buy their wines elsewhere.

“We are losing market share that it will be very difficult to retrieve.” 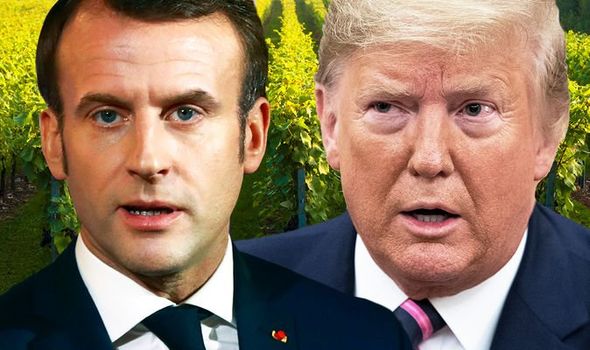 The US is the second-biggest export market for French wines.

The French government has called on the EU’s help and compensation.

“It will be a precious tool to help the wine sector during these complicated times.” 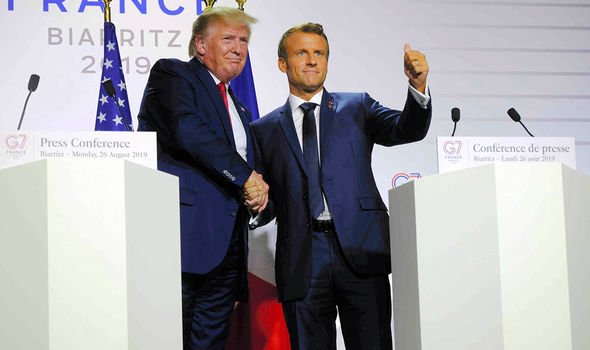 French Present Emmanuel Macron has backed tariff relief for wine producers and raised the issue with the European Commission.

He also said compensation would be given later this year to those who has lost profit over the tariffs.

But this was not good enough for wine growers, who called for “immediate and appropriate measures” instead. 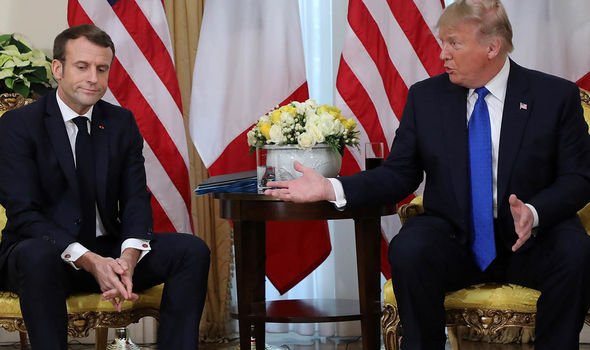 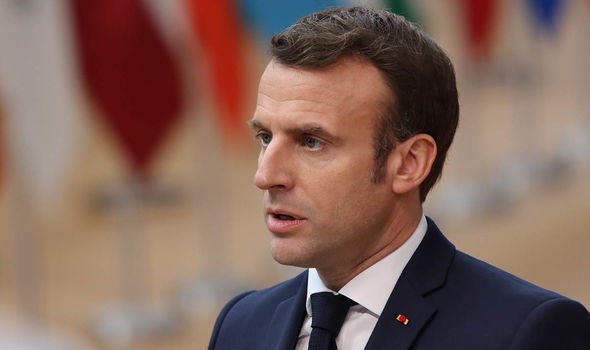 Bernard Farges, a Bordeaux winemaker and president of industry group CNAOC, blamed the tax hikes on “illegal subsidies” given to Airbus.

He said: “There are two guilty parties: the French state and Airbus.

“It’s the countryside and the viticulture industry that are punished.

“These payments to Airbus have to be stopped.” 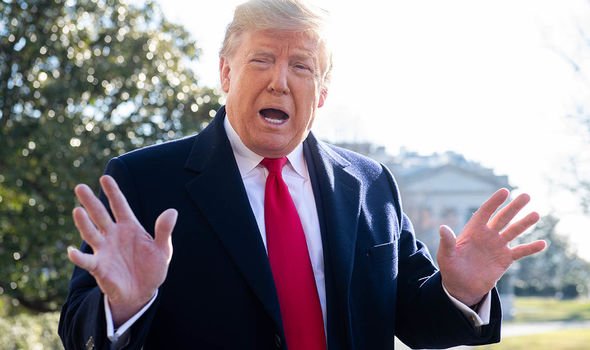 And the EU’s efforts to comply with prior WTO rulings against the subsidies were not enough to make up for it.

Office of the United States Trade Representative previously told CNBC: “As a result of the EU’s failure to address these subsidies, on October 18, the United States imposed tariffs of 10 percent on large civil aircraft and 25 percent on agricultural and other products.”