LONDON (Reuters) – Prime Minister Boris Johnson set out a cautious plan on Monday to get Britain back to work, including advice on wearing home-made face coverings, though his attempt to lift the coronavirus lockdown prompted confusion and even satire.

The United Kingdom has one of the world’s highest official COVID-19 death tolls and, after criticism that he was slow to impose a lockdown, Johnson is wary of triggering a second wave of infection.

“Our challenge now is to find a way forward that preserves our hard-won gains while easing the burden of lockdown,” Johnson said in a statement to the House of Commons.

“I will be candid with the House. This is a supremely difficult balance.”

Responding to Johnson, opposition Labour Party leader Keir Starmer said the government had been issuing conflicting guidance that did not answer the public’s basic practical questions about going back to work.

“What the country needs at this time is clarity and reassurance, but at the moment both are in pretty short supply,” he said.

The plan includes a staged undertaking to allow businesses to reopen, advice on avoiding public transport and wearing face coverings as well as an 14-day quarantine for most international arrivals.

There was a lack of specific detail, though, on what employers should do to ensure the safety of workers. The leaders of Scotland, Wales and Northern Ireland said they were sticking with the existing “stay-at-home” message.

Opposition parties said Johnson’s new “Stay Alert” message was meaningless against a virus invisible to the naked eye and that Johnson’s messaging was confusing. Lawyers said some employers were confused about who should be working and when. 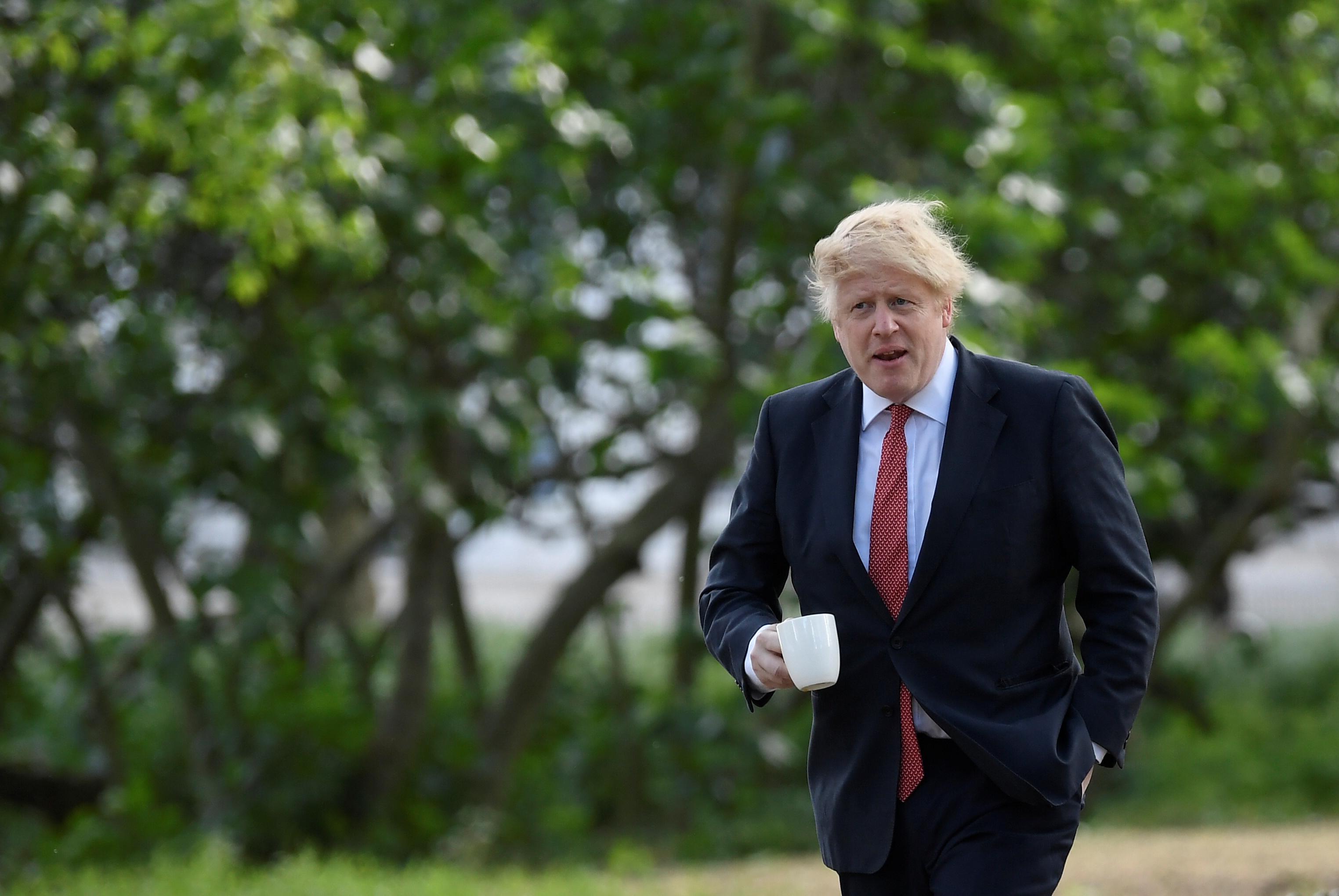 After weeks of declining to tell the British people to wear face coverings amid contradictory scientific advice on the use of such masks, the government said they should be worn in enclosed spaces where distancing is impossible.

“Homemade cloth face-coverings can help reduce the risk of transmission in some circumstances,” the plan said. “Face-coverings are not intended to help the wearer, but to protect against inadvertent transmission of the disease to others if you have it asymptomatically.”

Public Health England even published an accompanying description on how to make a face covering from an old T-shirt, along with cutting advice and how to sew a homemade face covering. It said a sewing machine was optional. here

Scottish First Minister Nicola Sturgeon said the only modification she was making to lockdown measures was to allow people to exercise more. 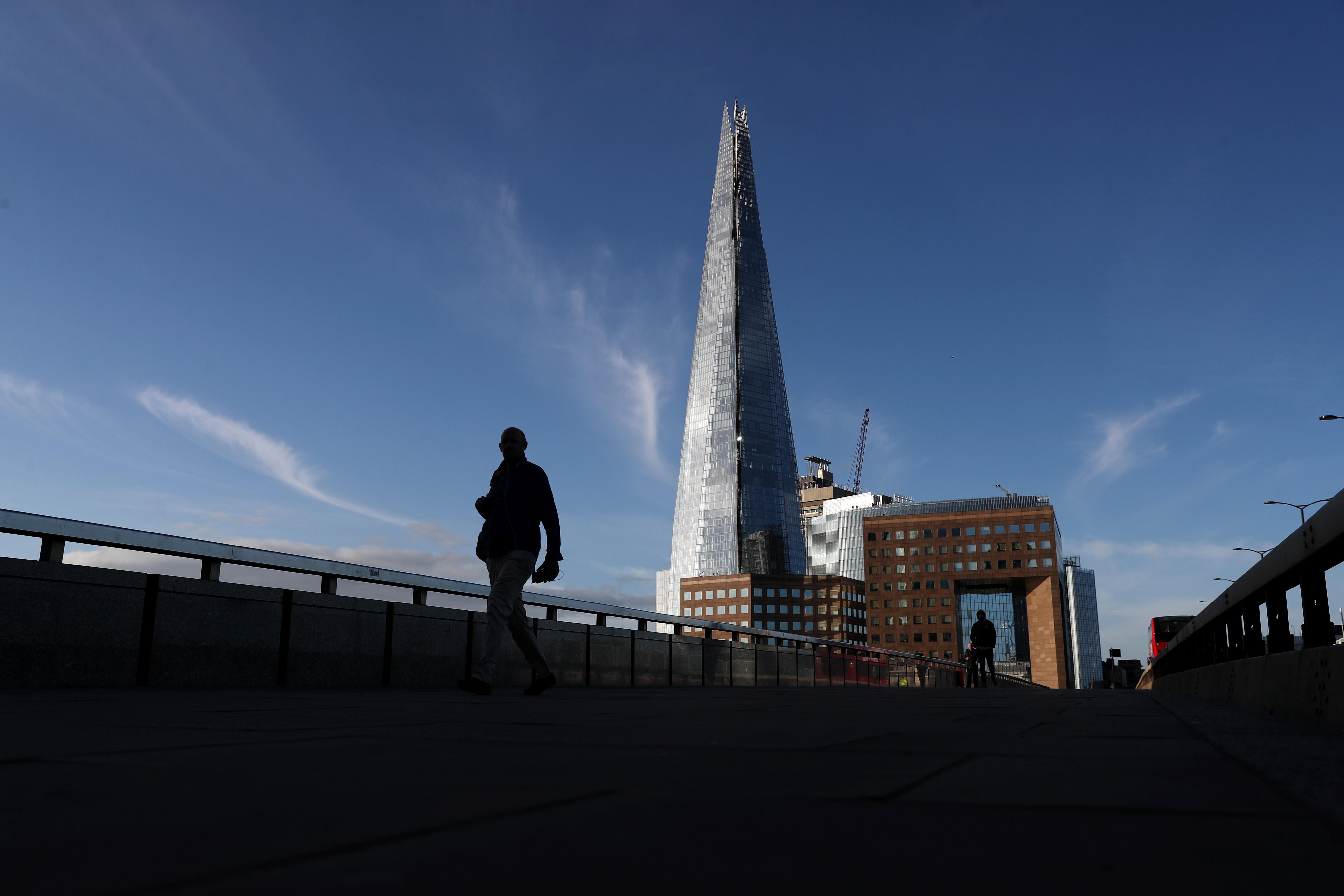 A stern televised address to the nation by Johnson on Sunday evening prompted satire.

“And then we will or won’t, something or other.”