Home » World News » While You Were Sleeping: 5 stories you might have missed, Feb 21

President Joe Biden approved a major disaster declaration for Texas on Saturday as the state struggles with the fallout from a winter storm that killed at least two dozen people and caused widespread blackouts and water shortages.

Millions of residents in the United States’ biggest oil and gas producer have had to contend with days of electricity outages, and nearly half of all Texans are still suffering from disruptions to their water service.

Lina Hidalgo, the top elected official in Harris County, which encompasses Houston, said on Friday authorities were reporting 10 deaths due to hypothermia.

The action by the Biden administration makes federal funding available to affected individuals, including assistance for temporary housing and home repairs and low-cost loans. 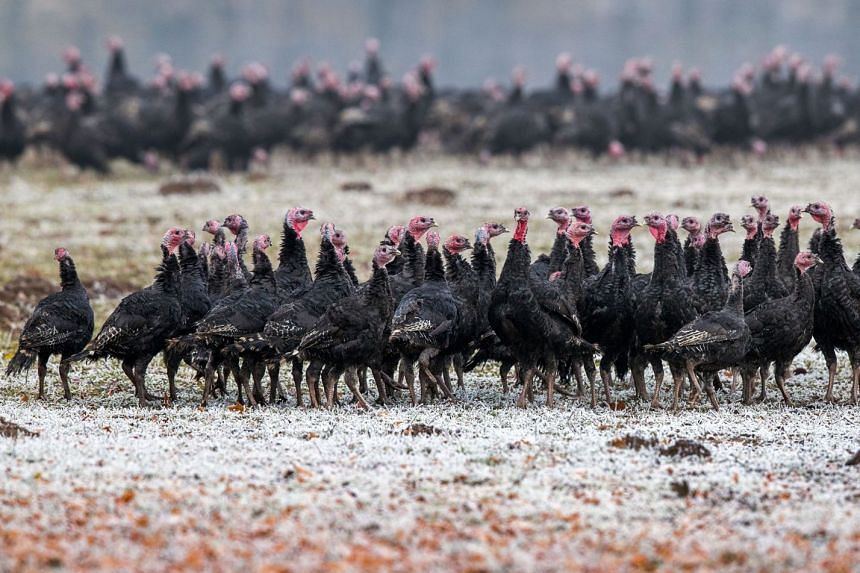 Russia said on Saturday that its scientists had detected the world’s first case of transmission of the H5N8 strain of avian flu from birds to humans and had alerted the World Health Organisation (WHO).

In televised remarks, the head of Russia’s health watchdog Rospotrebnadzor, Anna Popova, said scientists at the Vektor laboratory had isolated the strain’s genetic material from seven workers at a poultry farm in southern Russia, where an outbreak was recorded among the birds in December.

The workers did not suffer any serious health consequences, she added. They are believed to have caught the virus from poultry on the farm. 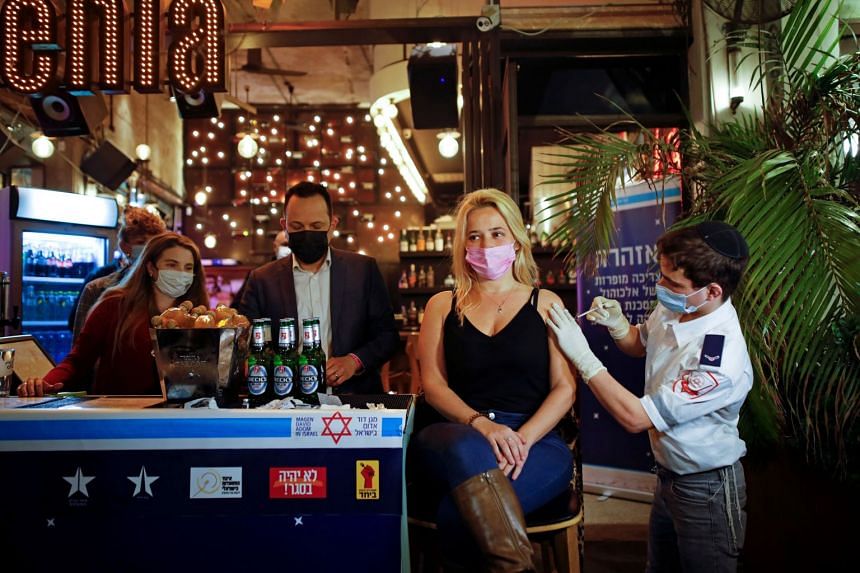 The rate of Covid-19 infections dropped 95.8 per cent among people who received both shots of Pfizer’s vaccine, Israel’s Health Ministry said on Saturday.

The findings were based on data collected nationally through Feb 13 from Israelis who had received their second shot at least two weeks previously. 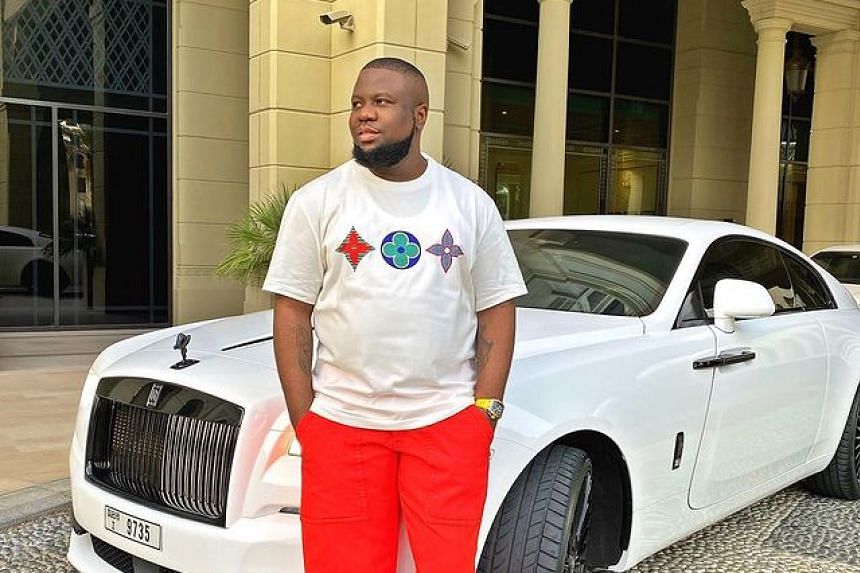 Abbas, who is widely known as “Hushpuppi” and is in United States custody while awaiting trial, has 2.5 million followers on Instagram, where he regularly posted photographs posing with luxury cars or boarding private jets. 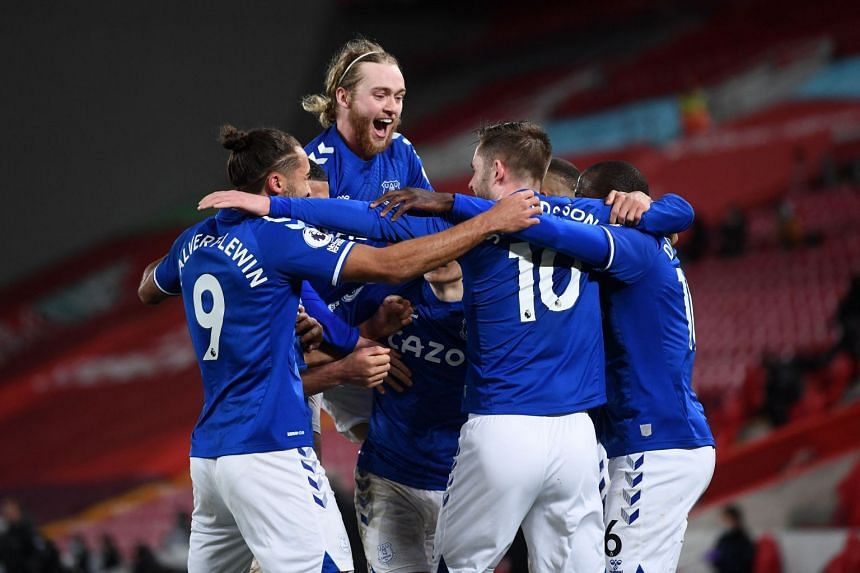 Everton ended a 22-year wait to win a Merseyside derby at Anfield as goals from Richarlison and Gylfi Sigurdsson earned a 2-0 victory that condemned Liverpool to a fourth consecutive Premier League defeat.

The Toffees had not won a derby on any ground in 23 previous meetings stretching back to 2010, but took full advantage of the English champions’ lost invincibility in front of empty stands.

Victory takes Carlo Ancelotti’s men level on points with their local rivals and with a game in hand to come in the battle for a top-four finish.