Home » World News » While You Were Sleeping: 5 stories you might have missed, March 15

At least 39 reported killed in Myanmar as Chinese factories burn

Security forces killed at least 22 anti-coup protesters in the poor, industrial Hlaingthaya suburb of Myanmar’s main city on Sunday after Chinese-financed factories were set ablaze there, an advocacy group said.

A further 16 protesters were killed in other places, the Assistance Association for Political Prisoners said, as well as one policeman, making it the bloodiest day since the Feb 1 coup against elected leader Aung San Suu Kyi.

The Chinese embassy said many Chinese staff were injured and trapped in arson attacks by unidentified assailants on garment factories in Hlaingthaya and that it had called on Myanmar to protect Chinese property and citizens.

China is viewed as being supportive of the military junta that has taken power. 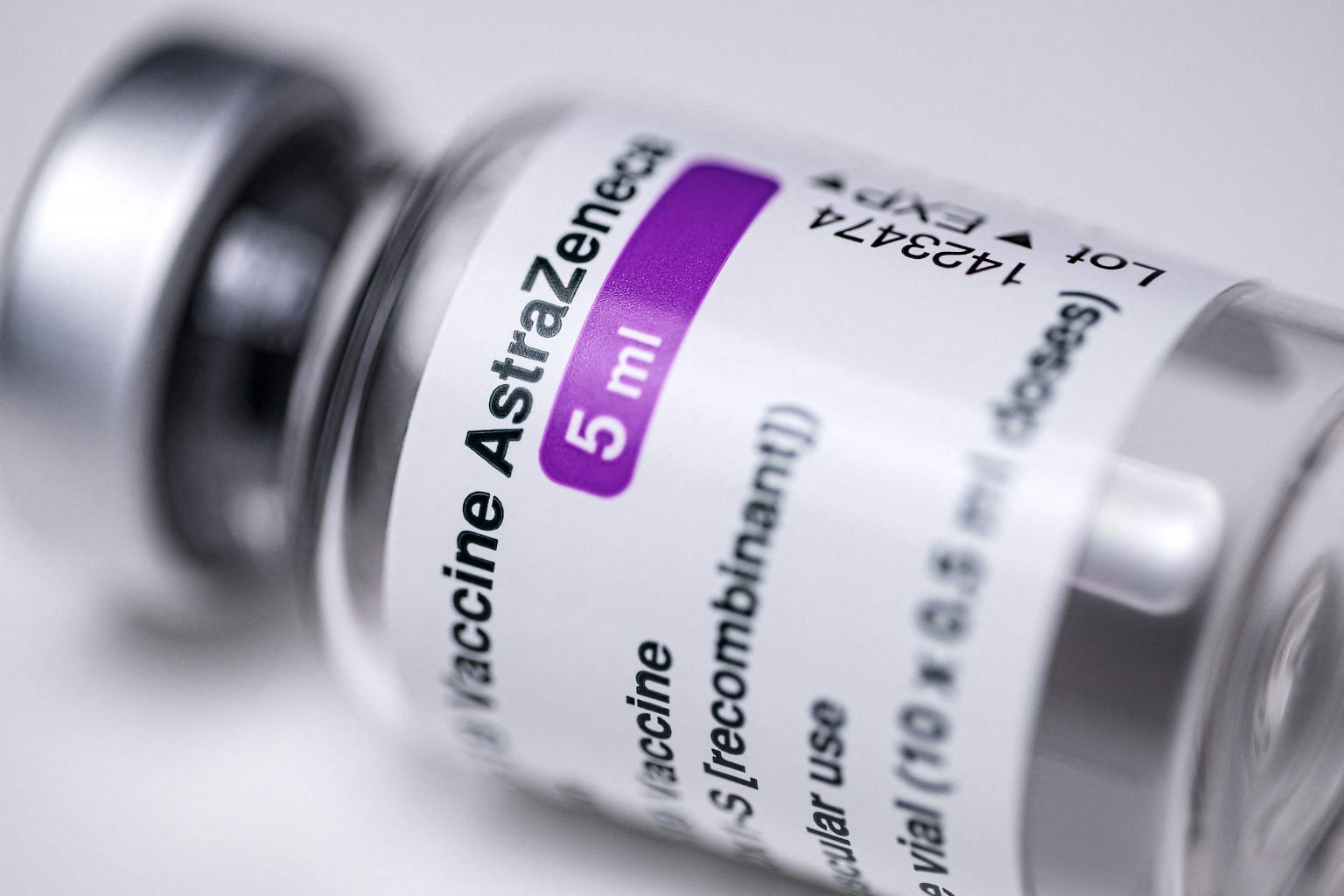 AstraZeneca Plc said on Sunday a review of safety data of people vaccinated with its Covid-19 vaccine has shown no evidence of an increased risk of blood clots.

AstraZeneca’s review, which covered more than 17 million people vaccinated in the United Kingdom and European Union, comes after health authorities in some countries suspended the use of its vaccine over clotting issues.

Authorities in Ireland, Denmark, Norway and Iceland have suspended the use of the vaccine over clotting issues, while Austria stopped using a batch of AstraZeneca shots last week while investigating a death from coagulation disorders. 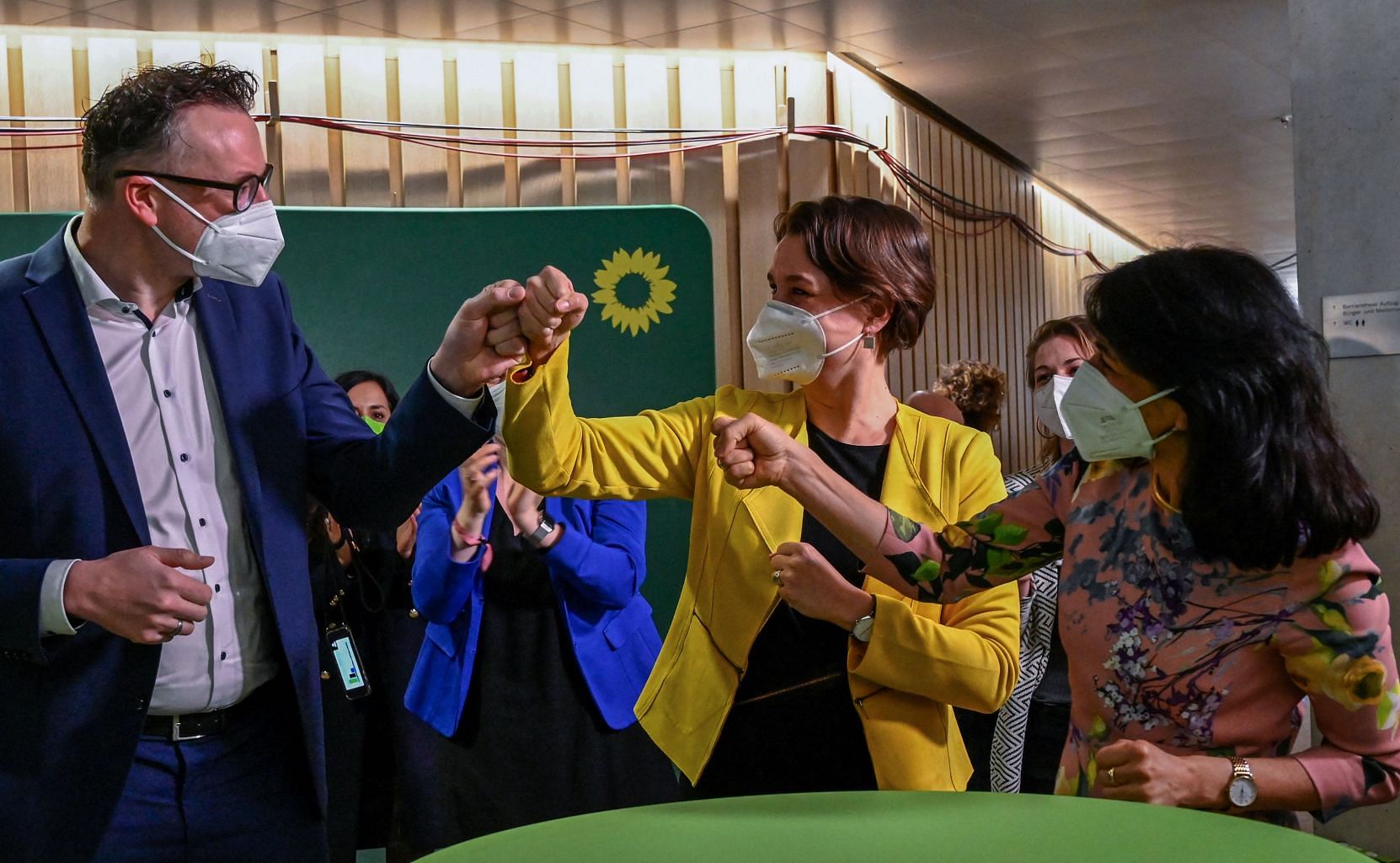 German Chancellor Angela Merkel’s Christian Democratic Union (CDU) crashed to its worst results in two regional elections since World War II, as voters vented their frustration over the government’s handling of the pandemic and the slow pace of vaccinations.

With Merkel’s exit looming after September’s national election, support for the CDU slumped by four points to 23% in the western state of Baden-Wuerttemberg compared with the last election in 2016, an exit poll from public broadcaster ARD showed. 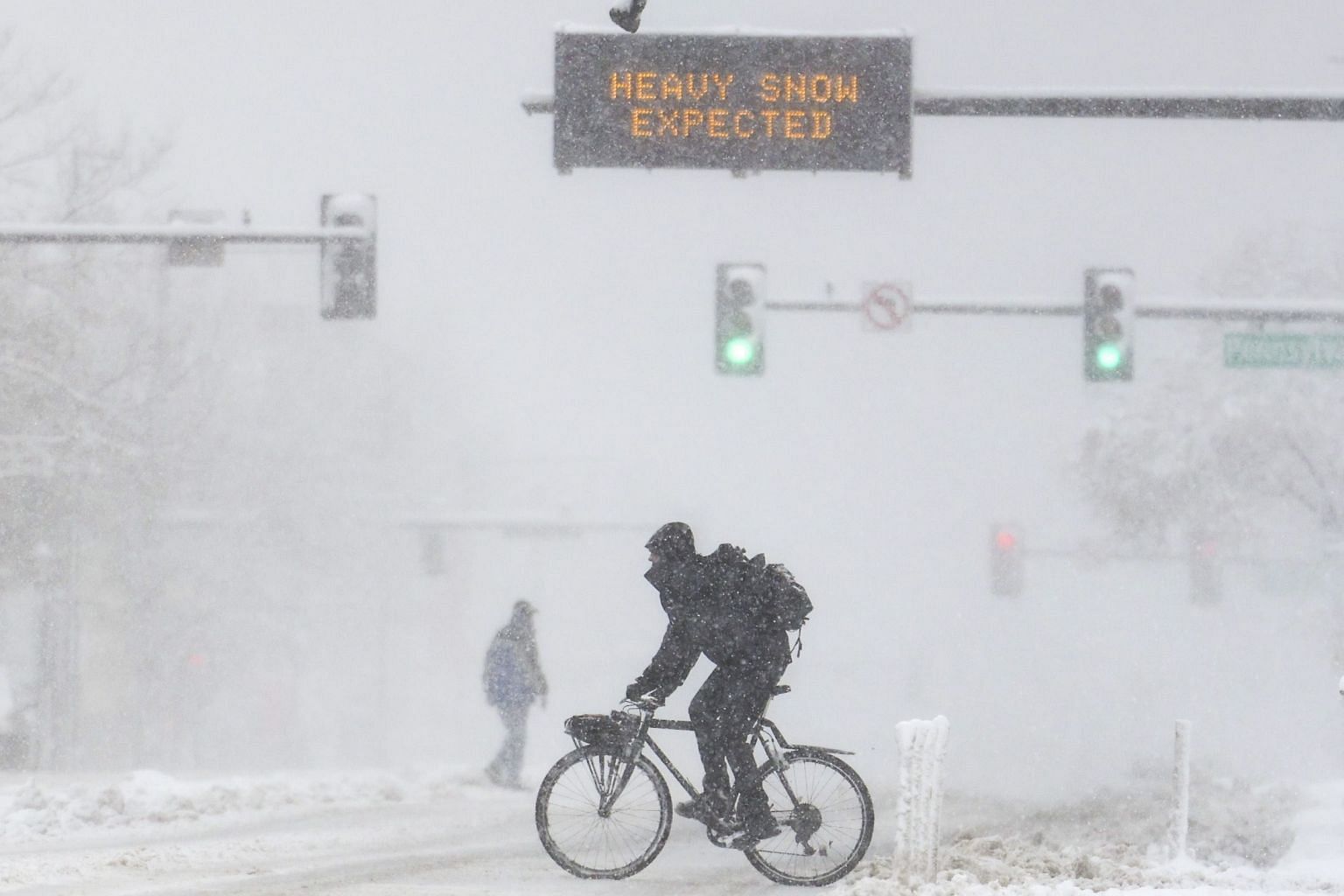 A dangerous winter storm pummelled parts of the US Rockies and western Plains with heavy snow on Sunday, shutting down Denver’s busy airport and forcing the closure of major highways.

Snowfall accumulations were expected to reach 1 metre or more in high-altitude areas.

In Cheyenne, Wyoming, about 65.5cm of snow had fallen by noon, the National Weather Service reported, setting a new two-day record for the city. 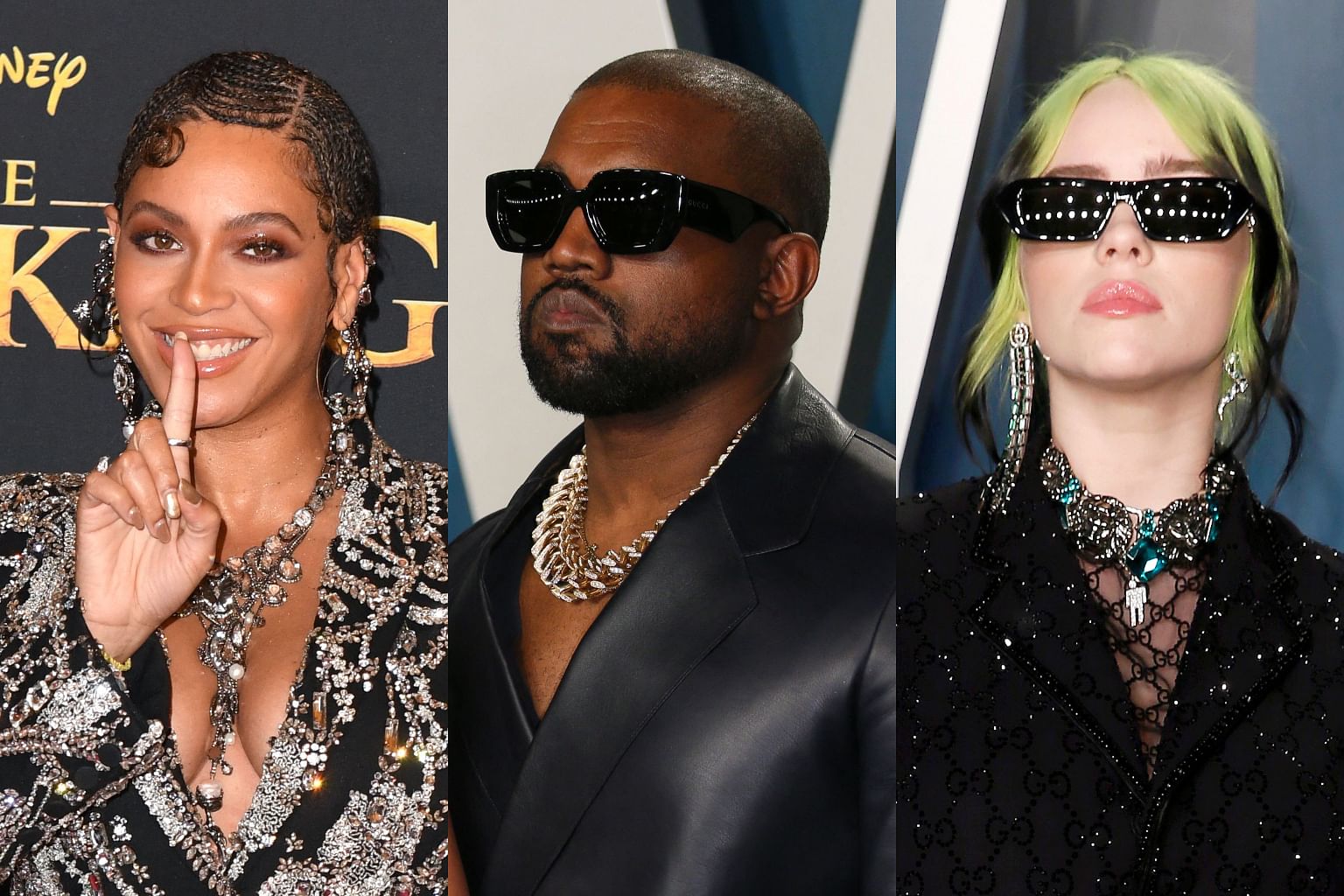 Kanye West, Beyonce and Billie Eilish won early Grammys on Sunday at a reinvented ceremony where the music industry hopes to put a year-long pandemic behind it.

West won in the contemporary Christian music field for his Gospel album Jesus is King, while Beyonce won best music video for Brown Skin Girl, which she shared with her nine-year-old daughter Blue Ivy.

The awards were announced ahead of the main Grammys telecast on CBS, which is expected to be a hybrid ceremony of live and pre-recorded performances without the usual audience of thousands of musicians and music executives.