Home » World News » While You Were Sleeping: 5 stories you might have missed, March 7

The Senate on Saturday passed President Joe Biden’s US$1.9 trillion (S$2.5 trillion) Covid-19 relief plan in a party-line vote after an all-night session that saw Democrats battling among themselves over jobless aid and the Republican minority failing in attempts to push through some three dozen amendments.

In brief remarks on Saturday, Biden said passage of the plan will help get relief cheques to Americans starting this month. He said he hopes for quick passage by the House of Representatives so he can sign the Bill into law soon.

The final Bill includes US$400 billion in one-time payments of US$1,400 to most Americans, US$300 a week in extended jobless benefits for the 9.5 million people thrown out of work in the crisis, and US$350 billion in aid to state and local governments that have seen the pandemic blow a hole in their budgets.

The Senate voted 50-49, with no Republicans voting in favour, on what would be one of the largest stimulus packages in US history.

Italian prosecutors on Saturday requested life sentences for a pair of young US citizens accused of murdering an Italian police officer two years ago while holidaying in Rome.

Officer Mario Cerciello Rega, 35, died from knife wounds in July 2019 after he and a colleague, both in plain clothes, had a nighttime confrontation with Finnegal Lee Elder and Gabriel Natale-Hjorth.

Elder has admitted stabbing Cerciello Rega multiple times with an eight-inch combat knife, but has said he and Natale-Hjorth were jumped by men they thought were drug dealers. 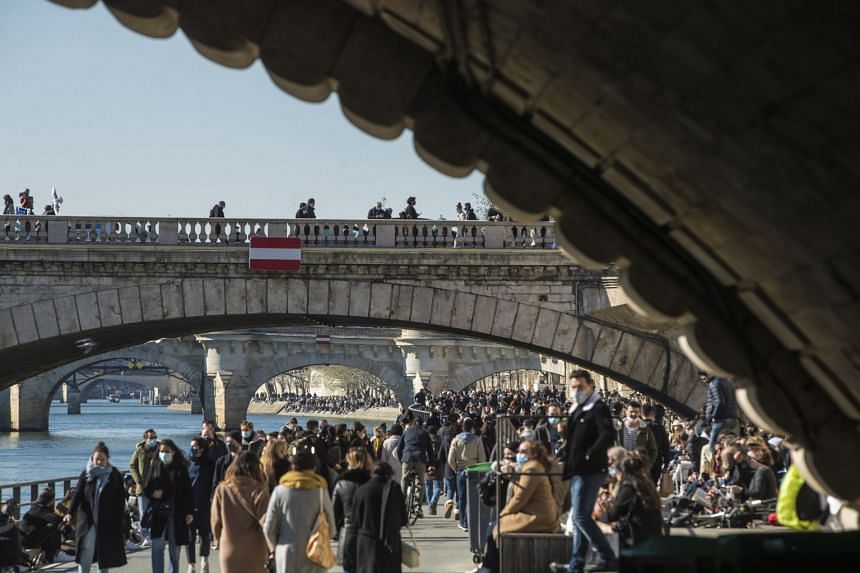 French police cleared the banks of the River Seine in central Paris on Saturday over concerns people were getting too close together and not respecting coronavirus social distancing rules.

Hundreds of people were asked to leave the area – popular for strolling and picnicking on sunny days – and police officers closed the riverbanks for the rest of the day.

“Social distancing rules are not being respected,” police called out through a megaphone.

The Dalai Lama, the Tibetan spiritual leader, received his first shot of the Oxford-AstraZeneca vaccine on Saturday in the northern Indian town of Dharamsala.

He used the moment to also encourage people to take the vaccine, saying it would prevent “some serious problem.”

“This injection is very, very helpful,” the 85-year-old, a leader of Tibetan Buddhism, said in a video message after the inoculation, indicating that he hoped his example would inspire more people to “have courage” to get themselves vaccinated for the “greater benefit.” 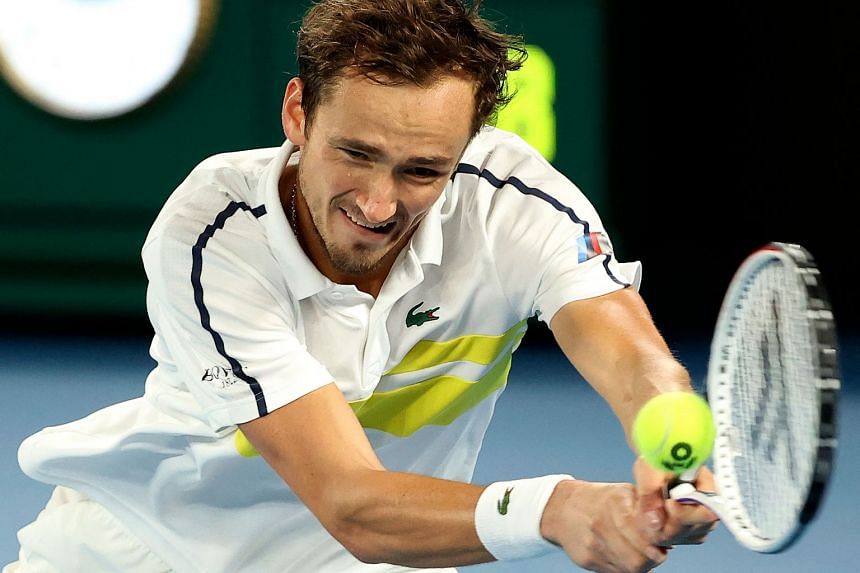 Russia’s Daniil Medvedev will take the world number two ranking on March 15, the ATP said on Saturday, and become the first man outside the sport’s “Big Four” to occupy the spot in almost 16 years.

The 25-year-old Russian will replace Rafael Nadal as the number two behind Novak Djokovic who on Monday will set a record himself for total weeks in the top spot with 311.

Since July 25, 2005, only Djokovic, Nadal, Roger Federer and Andy Murray have made the top two.