Home » World News » While You Were Sleeping: 5 stories you might have missed, Sept 11

Prince Andrew served with papers in US sexual assault lawsuit

Britain’s Prince Andrew has been served legal papers in a US lawsuit brought by a woman who says he sexually abused her when she was a teenager, a court filing showed on Friday.

The complaint was delivered to the royal’s home in Windsor, England, on Aug 27, according to an affidavit filed in the Southern District of New York.

Virginia Giuffre says she was “lent out” for underage sex by late US financier Jeffrey Epstein who killed himself in a New York prison in 2019 while awaiting trial on sex trafficking minors.

Giuffre sued Andrew last month, alleging he sexually abused her at the London home of socialite Ghislaine Maxwell more than 20 years ago, when she was under 18. 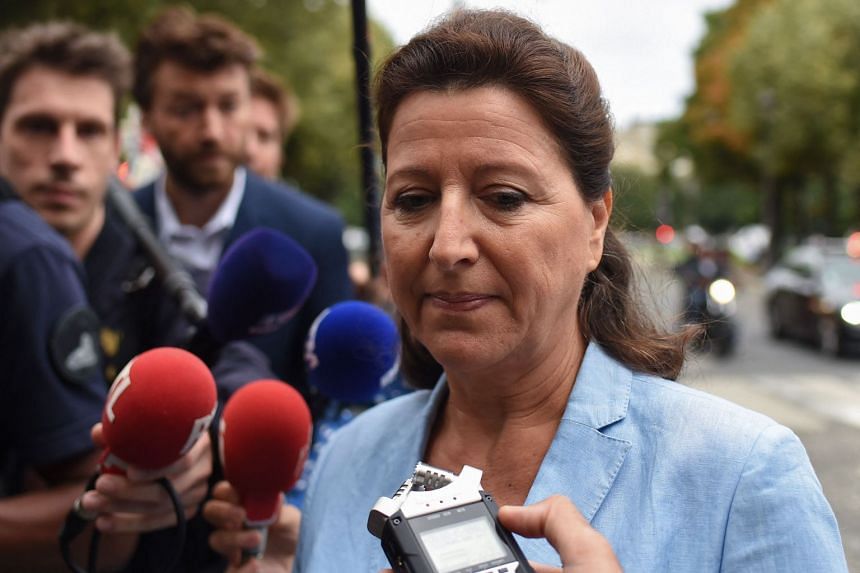 Former French health minister Agnes Buzyn was charged on Friday over her handling of the Covid-19 pandemic after investigators at a special court in Paris concluded there were grounds to prosecute her.

Buzyn has been charged with “endangering the lives of others”, the prosecutor of the Republic’s Court of Justice said, but not for a second possible offence of “failure to stop a disaster”.

The former doctor, who will be able to appeal the charge, attended a hearing at the court on Friday, saying she welcomed “an excellent opportunity for me to explain myself and to establish the truth.”

Two Palestinian militants who were among six who broke out of a maximum security Israeli jail this week were caught on Friday on a biblical hilltop in Israel’s northern city of Nazareth, police said.

The other four escapees were still at large amid a massive manhunt by Israeli forces across northern Israel, where the Arab city of Nazareth sits, and the occupied West Bank.

The six escapees – five of whom are members of the Islamic Jihad militant group and one with the mainstream Fatah party – broke free early on Monday by tunnelling through a hole adjacent to their cell’s toilet. 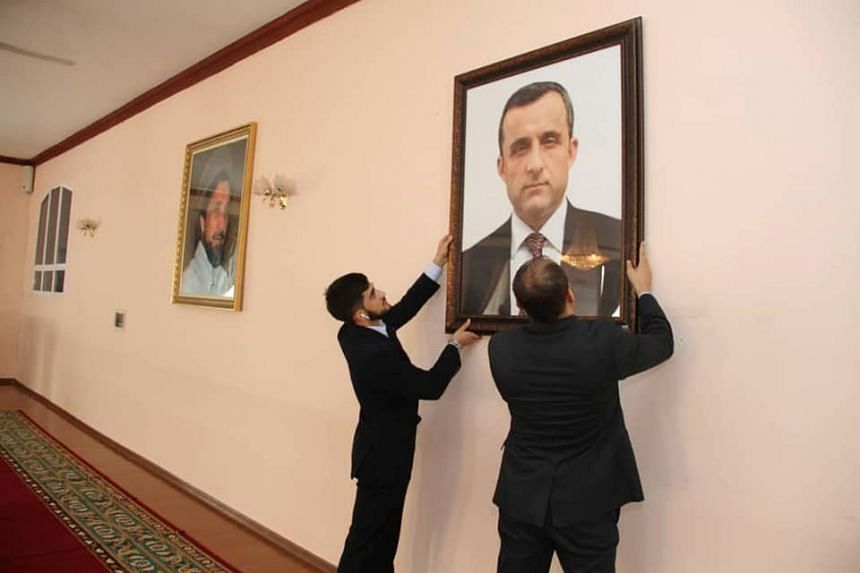 The Taliban have executed the brother of Amrullah Saleh, the former Afghan vice-president (in portrait, above) who became one of the leaders of anti-Taliban opposition forces in the Panjshir valley, his nephew said on Friday.

The news that Saleh’s brother Rohullah Azizi was killed came days after Taliban forces took control of the provincial centre of Panjshir, the last province holding out against them.

“They executed my uncle,” Ebadullah Saleh told Reuters in a text message. “They killed him yesterday and would not let us bury him. They kept saying his body should rot.”

Tennis: Medvedev powers his way through to US Open final 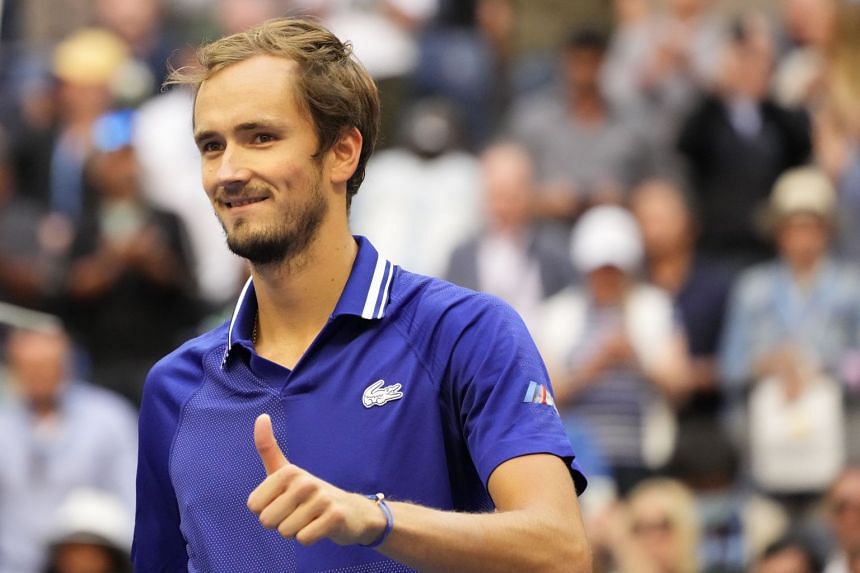 Daniil Medvedev dominated Canadian Felix Auger-Aliassime 6-4 7-5 6-2 on Friday, reaching the US Open final courtesy of a dozen aces in just a little over two hours.

The 2019 runner-up looked rock-solid at the start, firing off seven aces and never facing a break point in the first set, where he had just five unforced errors and broke Auger-Aliassime’s serve in straight points in the seventh game.

Down a break in the next set, Medvedev looked like he might be in trouble but refused to give up as Auger-Aliassime twice failed to clinch on set point in the ninth game and Medvedev broke his serve.