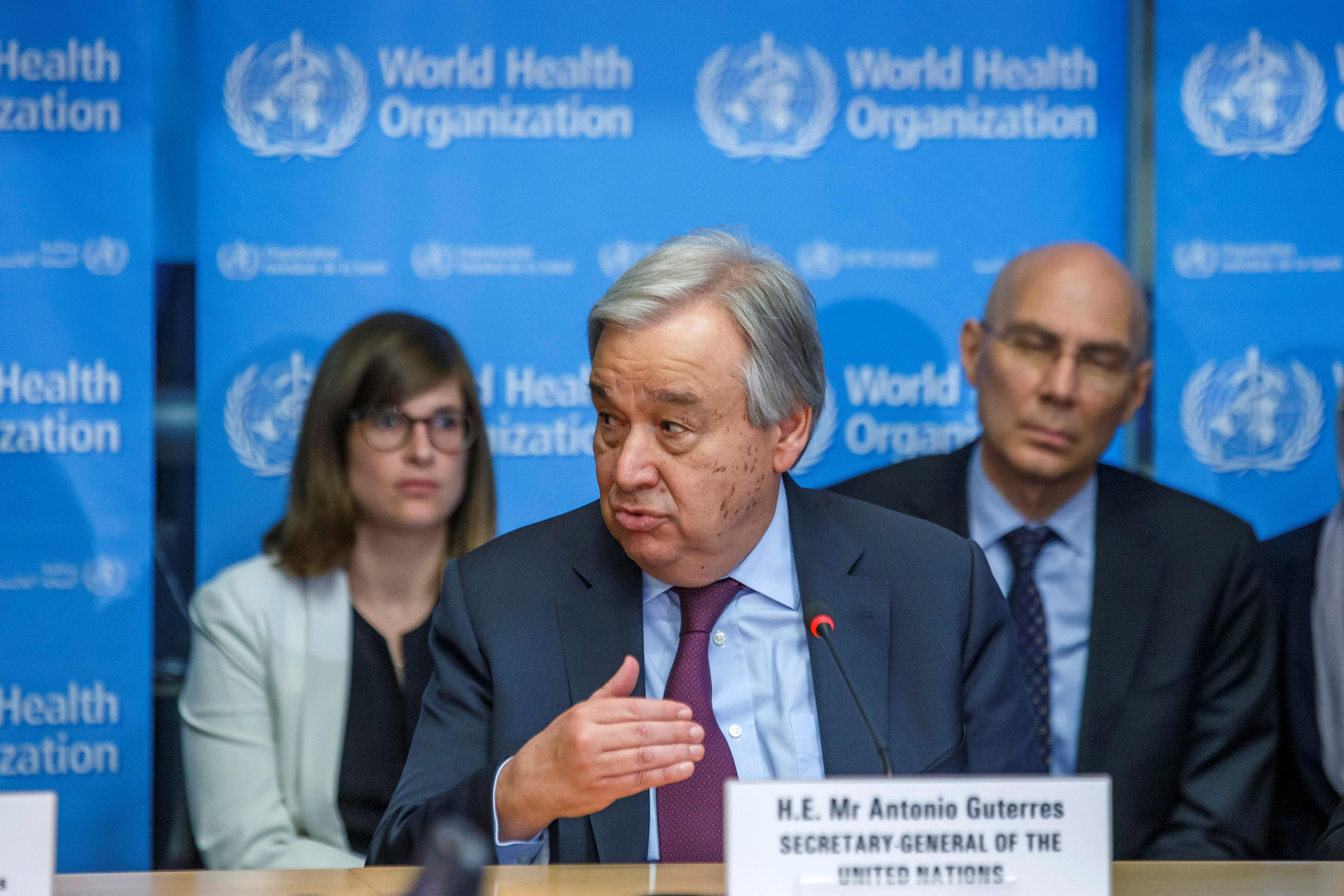 GENEVA (Reuters) – United Nations Secretary-General Antonio Guterres on Monday urged countries to prevent the novel coronavirus epidemic from spiraling into a crisis with “dramatic consequences” for global health and the world economy.

Guterres, speaking to reporters during a visit to the World Health Organization center for managing emergencies, called for fully funding the WHO’s appeal of $675 million to cover its overall response for three months.

“All countries – and this is now a problem that is affecting many countries in the world – all countries must do everything to be prepared,” Guterres said after a briefing by WHO director-general Tedros Adhanom Ghebreyesus and other senior officials.

“The disease it’s still possible to contain but if some fail, if some do not do everything that is needed, this can still become out of control with dramatic consequences in global health and the global economy,” Guterres said.

WHO funding appeals were vital to support governments and “avoid this tragic disease” from becoming “a global nightmare,” he said.

Guterres, in response to a question from the Xinhua news agency, said the decline in new cases of coronavirus in China was a good trend which he hoped could be maintained.

China has reported a total of 77,150 cases and 2,592 deaths overall. But new cases, especially outside the epicenter of Hubei province and its capital Wuhan, have been much lower in recent days. Outside mainland China, the outbreak has spread to some 29 countries and territories, with a death toll of about two dozen, according to a Reuters tally.