Home » World on the brink: Biden warns Putin ‘there will be consequences’ if Navalny dies

Vladimir Putin may be 'putting Biden to the test' says expert

Speaking today, the US President’s national security advisor, Jake Sullivan warned Washington will not hesitate to strike back if Mr Vavalny dies in prison. Mr Navalny’s doctors have warned his health is rapidly declining due to a hunger strike, forcing the US to reveal the government is considering a wide range of responses. Mr Sullivan said: “Washington is looking at a variety of different costs that we would impose if Mr Navalny dies.”

The threat comes after Mr Biden had warned the treatment of Putin’s political rival was not fair nor right.

EU leaders have also issued fresh warnings to the Russian government, stating the sanctions placed on the state earlier this year could be increased.

“He must immediately receive access to proper medical treatment. 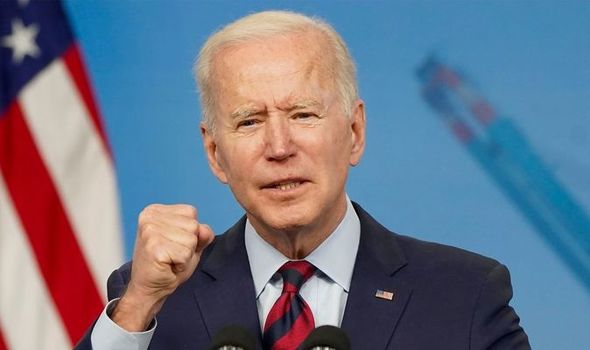 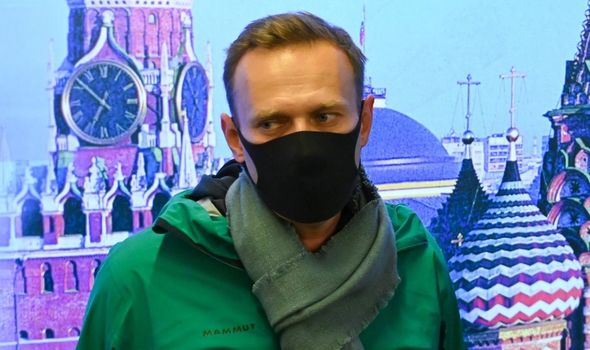 “The EU continues to call for his immediate and unconditional release.”

He warned this is the latest incident in Russia continual “negative pattern”.

Mr Navalny has been on hunger strike since March 31 after he claimed Russian guards are not treating him properly.