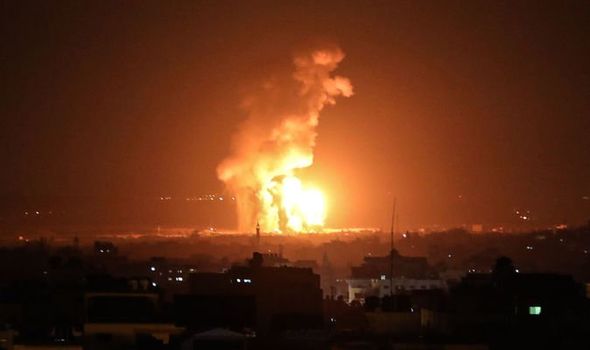 In response, the force has confirmed it is now targeting certain sites in retaliation.

They said: “We have started striking Islamic Jihad targets in Gaza.”

There have been no reports of casualties at this point.