Most historians dub the Cuban Missile Crisis as the closest the globe has come to all-out nuclear war after the US discovered Soviet Premier Nikita Khrushchev had agreed to fulfil Fidel Castro’s request to place nuclear missiles in Cuba. But, seven years later, the CIA was put on alert over a concerning development on Zhenbao Island – a small piece of land on the Ussuri River between Primorsky Krai of Russia and the Heilongjiang province of the People’s Republic of China (PRC). Unlike the Cold War that had dominated the international stage since the end of World War 2, this was not East versus West, but East Versus East.

The USSR was at the height of its military expansion under the iron fist of Leonid Brezhnev and the PRC was in the grip of cultural revolutionist Chairman Mao Zedong.

Both sides had patrolled the contested stretch of land for years, but on March 2, 1969, under what CIA analysts believed were direct orders from Beijing, Chinese border guards and soldiers of the People’s Liberation Army (PLA) ambushed a unit of Soviet KGB border troops.

Instantly, around 300 more PLA soldiers burst out of foxholes and opened fire on the remaining Soviets.

Mao’s gamble was that either the Soviets would not retaliate, or would do so on a small scale, despite the huge buildup of Red Army forces in the region. 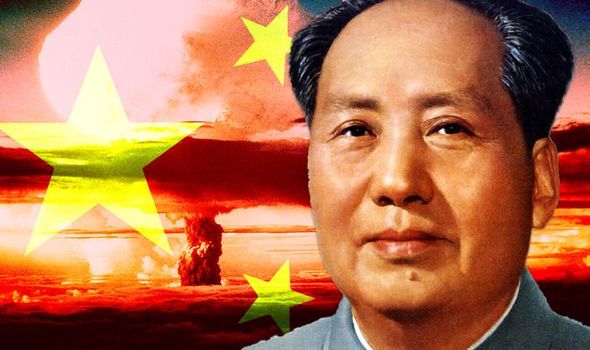 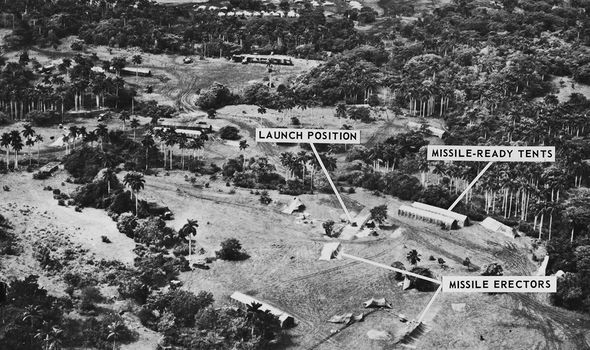 CIA files show the Soviet’s Strategic Missile Forces went to high alert – their nuclear warheads ready to be unleashed at targets 1,600 kilometres away, reportedly in less than 15 minutes.

Thankfully, they were not deployed.

Instead, the KGB’s elite border guards in snow camouflage embedded themselves on the island and retaliated in what CIA reports led to “several hundred” Chinese casualties.

Mao backed down and diplomatic negotiations over the territory resumed.

The violent deterioration of the relationship between China and the USSR came as a shock to the West.

The entire foreign policy of the US fixated on the idea of the “domino effect” of communism and newly “reddened” republics all lining up to point their armies at the West. 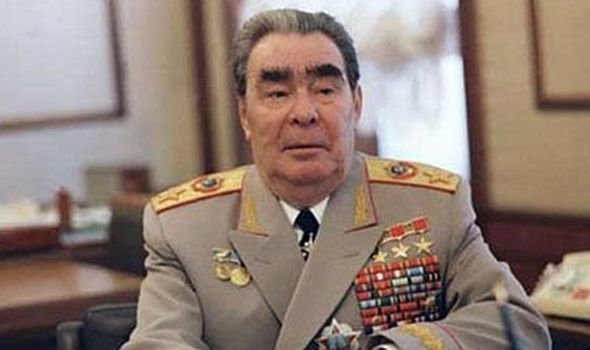 But under the rhetoric of the Cold War was an ancient grudge match, in which Mao blamed the Soviets for failings in the Chinese Civil War from 1927 to 1950.

Dr Robert Farley, assistant professor at the Patterson School of Diplomacy, revealed just how close the pair came to wiping each other off the map.

“However, their delivery systems left much to be desired, liquid-fuelled missiles of uncertain reliability that required hours to prepare, and that could only remain on the launchpad for a limited amount of time.

“China’s bomber force – consisting of an extremely limited number of Tu-4 and H-6 – would have fared very poorly against the USSR’s sophisticated air defence network.” 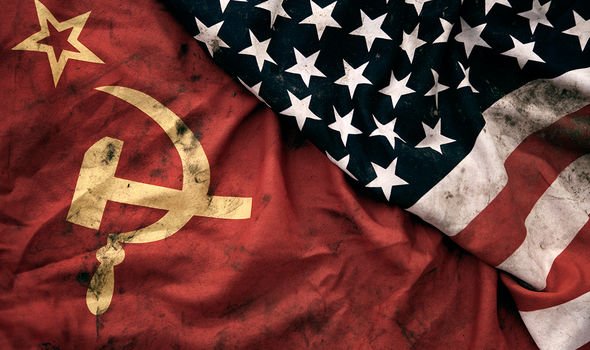 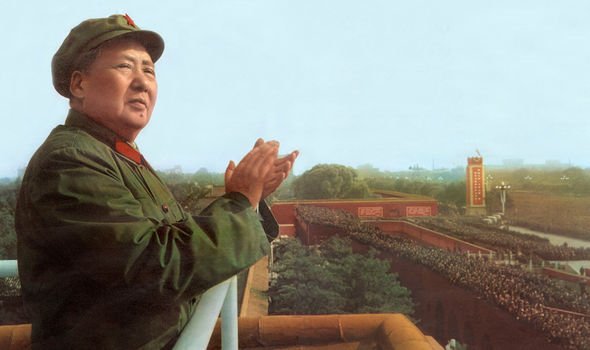 Dr Farley went on to detail how the Soviets were ready for nuclear war.

He added: “The Soviets, on the other hand, were on the verge of achieving nuclear parity with the United States.

“The USSR had a modern, sophisticated arsenal of tactical and strategic nuclear weapons, easily capable of destroying China’s nuclear deterrent, its core military formations and its major cities.

“Sensitive to international opinion, the Soviet leadership would have resisted launching a full-scale nuclear assault against China, but a limited strike against Chinese nuclear facilities, as well as tactical attacks on deployed Chinese forces might have seemed more reasonable.

“Much would have depended on how the Chinese reacted to defeats on the battlefield.

“If the Chinese leadership decided that they needed to ‘use or lose’ their nuclear forces in anticipation of decisive Soviet victory, they could easily have incurred a preemptive Soviet attack.” 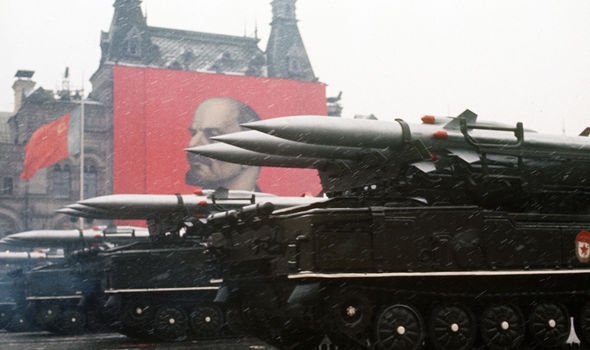 More shockingly, Dr Farley said the Soviets even tested the waters in the US to see how they would react.

Writing for National Interest in 2016, he added: “The United States reacted to the clashes with caution.

“While the border conflict reassured Washington that the Sino-Soviet split remained in effect, officials disagreed over the likelihood and consequences of broader conflict.

“Through various official and non-official channels, the Soviets probed US attitudes towards China.

“Reputedly, the United States reacted negatively to Soviet overtures in 1969 about a joint attack on Chinese nuclear facilities.

“However, even if Washington did not want to see China burn, it would not likely have engaged in any serious, affirmative effort to protect Beijing from Moscow’s wrath.”