Kim Jong-un’s hermit kingdom is believed to have been carrying out secret engine tests which suggest a fresh round of missile launches could be imminent. General Terrence O’Shaughnessy, the chief of the US North American Aerospace Defence Command, issued the warning in a statement to the Senate Armed Services Committee.

The report from Gen O’Shaughnessy, who also serves as the commander of the US Northern Command, comes after Kim’s December pledge to unveil a “new strategic weapon” in the “near future.”

The US commander said although the dictator “did not specify what this new weapon would be, recent engine testing suggests North Korea may be prepared to flight-test an even more capable ICBM design”.

He warned such a weapon “could enhance Kim’s ability to threaten our homeland during a crisis or conflict”. 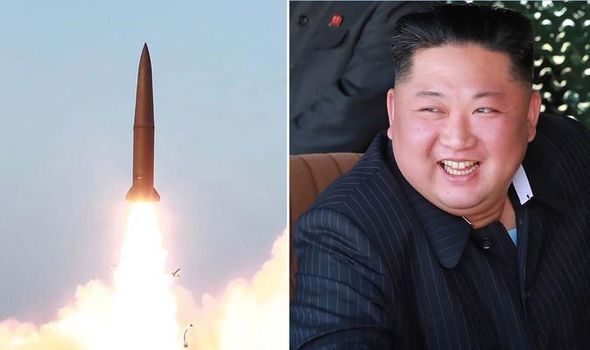 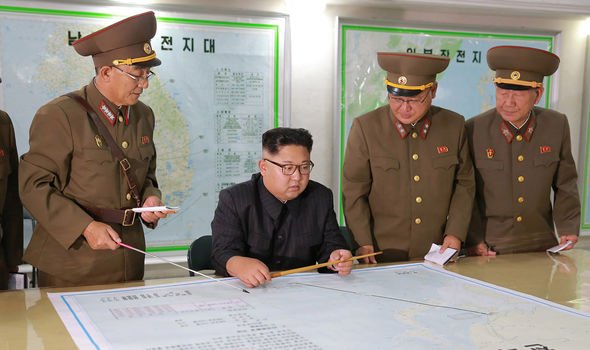 He said US defences were ”reliable and lethal” and suggested new short-range capabilities could also be added.

Kim has yet to resume ICBM or nuclear weapon tests despite the collapse of US-North Korean negotiations over sanctions relief and denuclearisation. 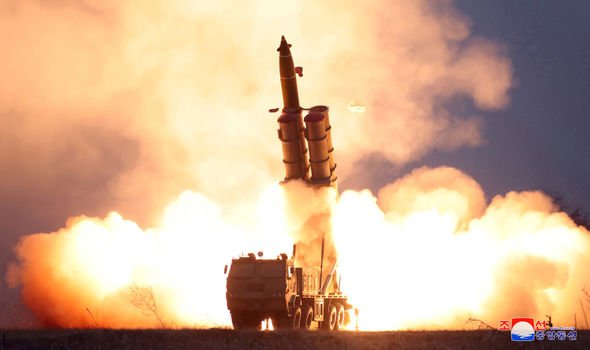 Last year, Kim promised to send a “Christmas gift” to Donald Trump which was widely seen as a threat to restart major weapons tests.

The North Korean leader did not follow through on the vow, but the North is believed to be continuing rocket and nuclear research.

Mr Kelly, a former Marine Corps general who fell out with Mr Trump and left the White House in December 2018, said he never believed North Korea would give up its nuclear weapons had “played” the US to its advantage.

He said: “Kim will never give his nuclear weapons up.

“President Trump tried – that’s one way to put it – but it didn’t work.

“I’m an optimist most of the time, but I’m also a realist, and I never did think Kim would do anything other than play us for a while, and he did that fairly effectively.” 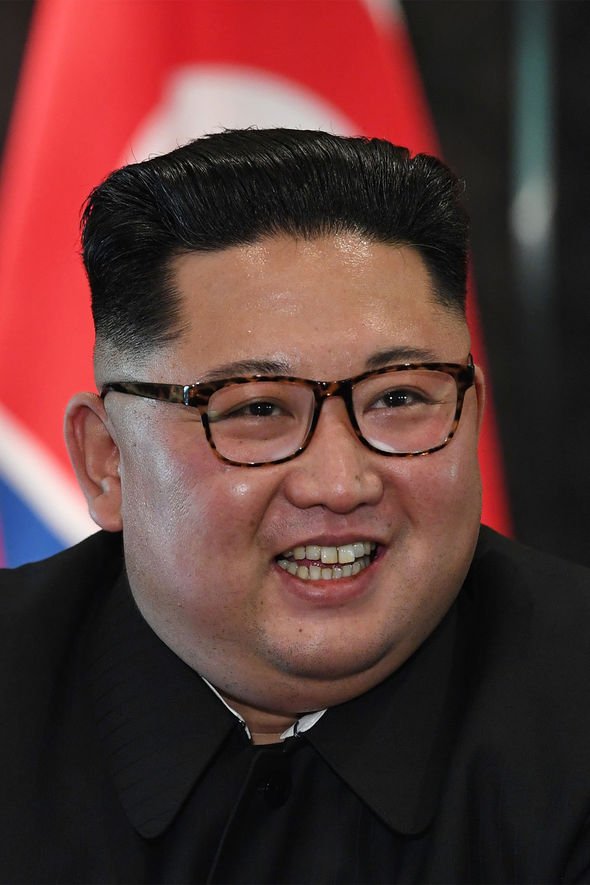 Talks between the two sides have stalled since last year over an inability to reconcile North Korea’s demands for relief from punishing sanctions and other concessions and US demands for North Korea to scrap its weapons programme.

While North Korea has not tested a nuclear bomb or long-range missile since 2017, a leaked UN report said it continued to enhance its nuclear and ballistic missile programs last year in breach of UN sanctions.