The two countries signed a reciprocal military logistics pact meaning their respective armed forces will provide each other with logistical support. New Delhi has been seeking to strengthen its regional alliances as tensions with Beijing escalate.

In June 20 Indian soldiers were killed in a clash with their Chinese counterparts along the two countries’ contested border.

The agreement was signed by Indian defence secretary Ajay Kumar and Suzuki Satoshi, the Japanese ambassador.

The two sides agreed to provide “reciprocal provision of supplies and services” between their militaries. 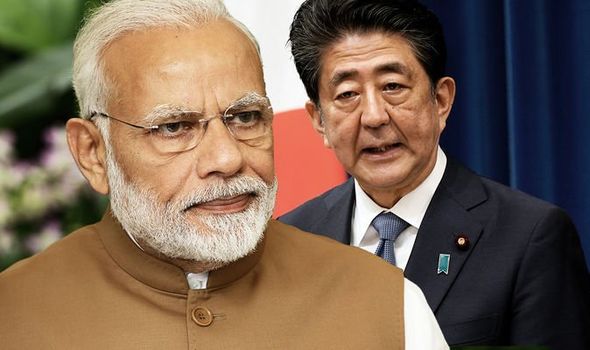 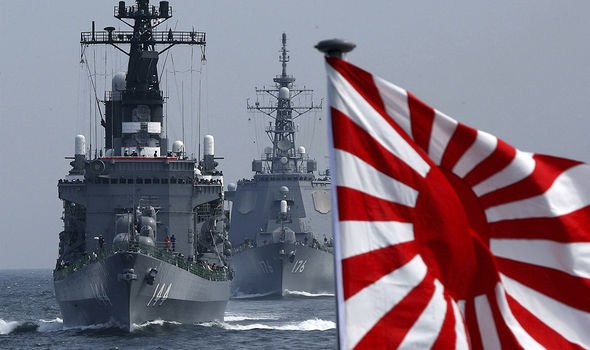 According to an Indian defence official, speaking to the Times of India, it is also seeking comparable arrangements with Britain and Russia.

They said: “India is negotiating similar pacts with the UK and Russia.

“The Russian one should be inked later this year.

“We don’t have the intention or the wherewithal to establish overseas bases like China is doing far and wide.” 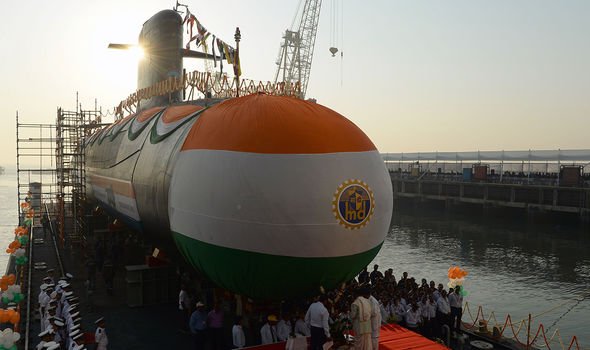 Negotiations for the new agreement began in October 2018 between Indian prime minister Narendra Modi and his Japanese opposite number Shinzo Abe.

They agreed to “further enhance the depth of defence cooperation” in order to “contribute to peace and security in the Indo-Pacific region”.

The agreement lasted for ten years but is automatically renewed at the end of this period unless either side wishes to withdraw.

China currently has the largest navy in the world with a total of 350 warships. 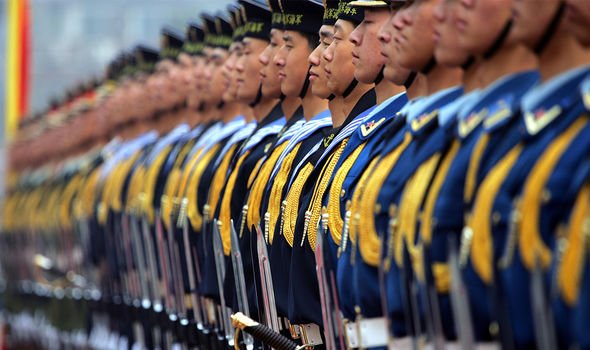 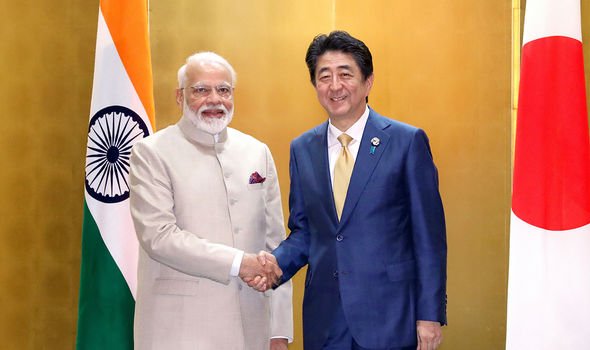 In 2017 its first overseas military base, in Djibouti, became operational.

China can also access bases in Pakistan, with which it has friendly relations, for logistics support.

According to the US Pentagon China is interested in setting up military bases in no fewer than 12 other countries.

To counter China’s growing power India has been moving closer to the US, Japan and Australia, a group known informally as the ‘quad’.

Last week General Bipin Rawat, chief of India’s defence staff, described the quad as a “good mechanism” to prevent the region being dominated by a hostile power.

Relations between China and India collapsed in June when 20 Indian soldiers, and an unknown number of their Chinese counterparts, were killed in a clash along their disputed border.

As firearms are banned near the border the two sides fought with melee weapons such as iron bars and clubs. 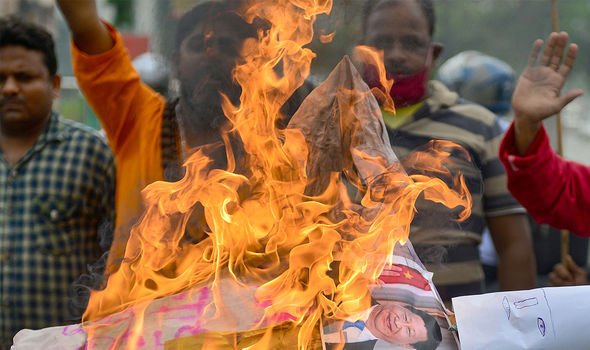 Following the deaths India banned a number of Chinese mobile apps, including TikTok, from its networks on national security grounds.

China is also involved in territorial disputes with six of its neighbours over control of the South China Sea.

The United States, and other western countries, send warships on ‘freedom of navigation’ patrols to show they reject Beijing’s sovereignty over this region.